In 1994 my Fort Point studio was in the middle of the BIG DIG, the largest public works project in American history. At first I was drawn to the huge colorful machines that dotted Atlantic Ave, but I soon realized I was witnessing the historic transformation of Boston. I established singular access to the construction directly through the Central Artery Authority and also, while on assignment for various BIG DIG contractors, I met engineers and workers who started calling me at all hours when something interesting was happening.

My intention was not to explicitly document the historic engineering feats, but rather present an artist’s portrait of Boston’s transformation and to stimulate deeper questions and discussion about the uniquely human desire to city-build.

As the machines dug, drilled, pushed, and pounded the earth, the air was filled with a great din and swirling clouds of dust evoking the hell portrayed by the 19th century artist John Martin for Milton’s, “Paradise Lost”. To illustrate Dante’s inferno, Martin used imagery from the industrial revolution. His “hell” was of man overpowered by the ominously dominating machine. In downtown Boston that aspect of Martin’s hell existed, but in addition there was the heroic element of a metropolis struggling to prepare for the 21st century.

Jane Jacobs states it clearly in her book, “The Death and Life of Great American Cities”.

“We human beings are the only city-building creatures in the world. The hives of social insects are fundamentally different in how they develop, what they do, and their potentialities. Cities are in a sense natural ecosystems too for us. They are not disposable. Whenever and wherever societies have flourished and prospered rather than stagnated and decayed, creative and workable cities have been at the core of the phenomenon: they have pulled their weight and more.” 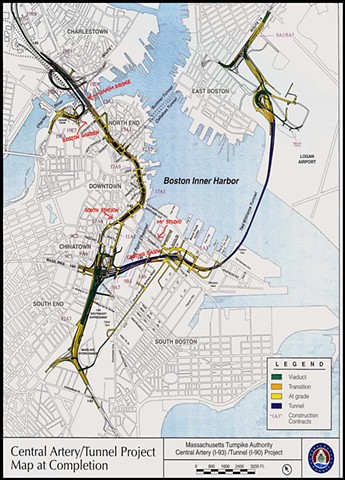 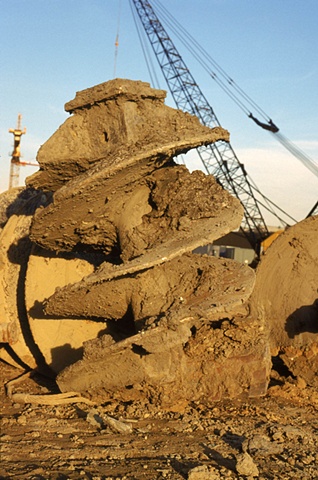 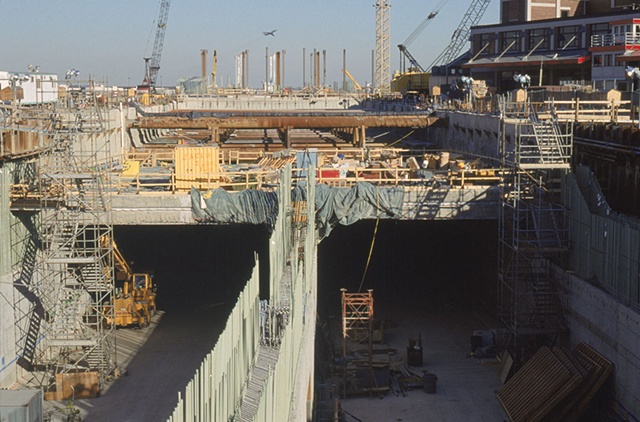 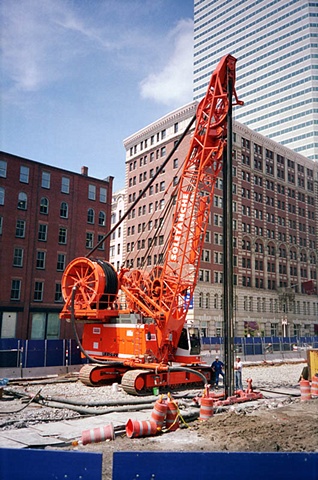 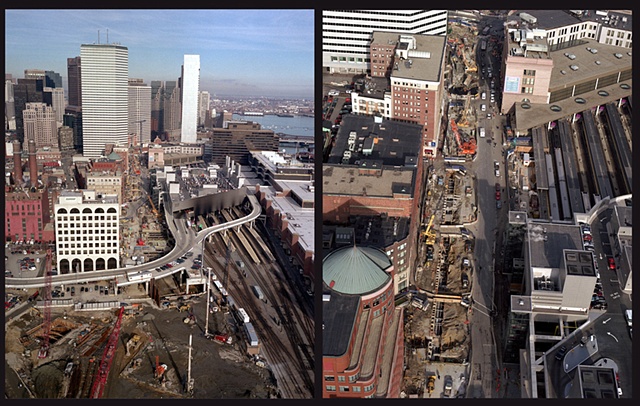 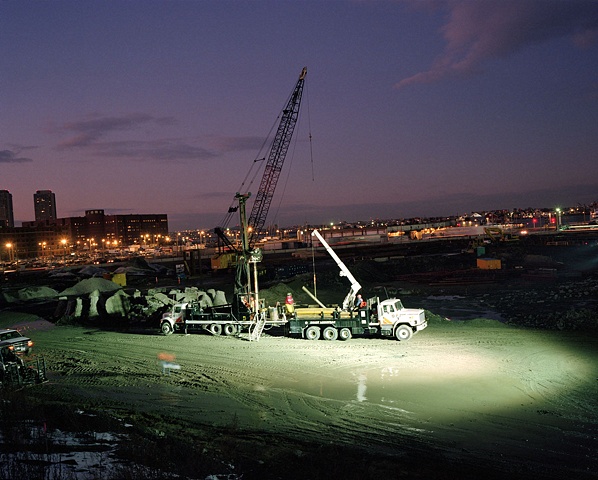 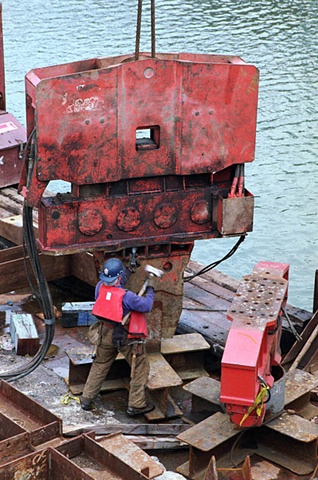 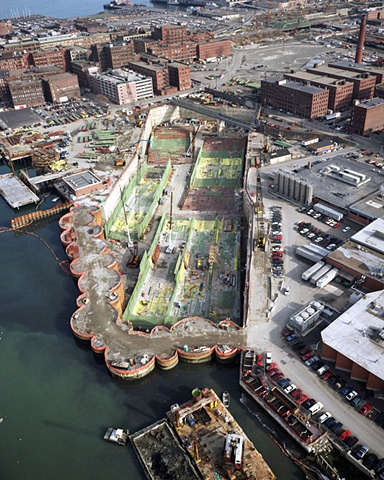 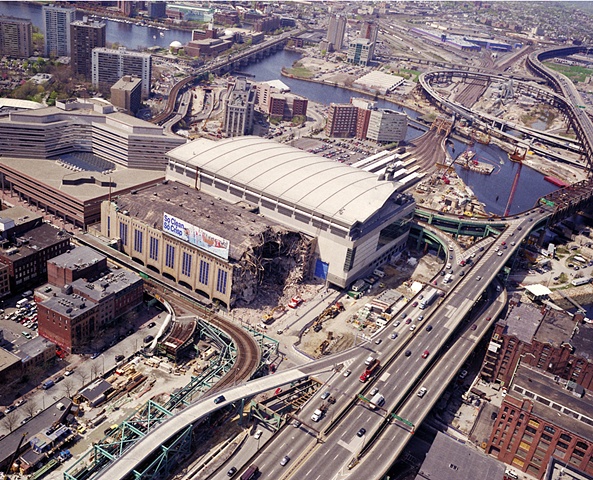 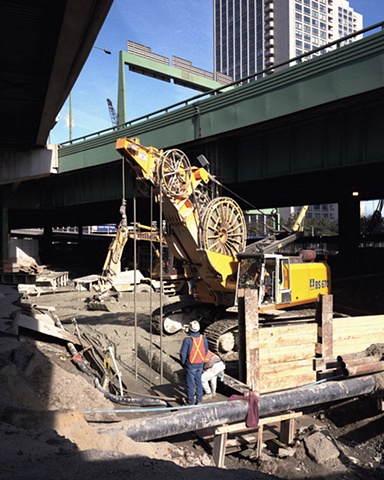 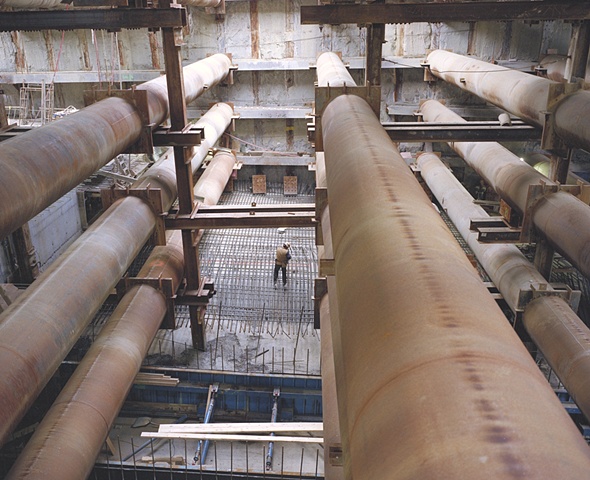 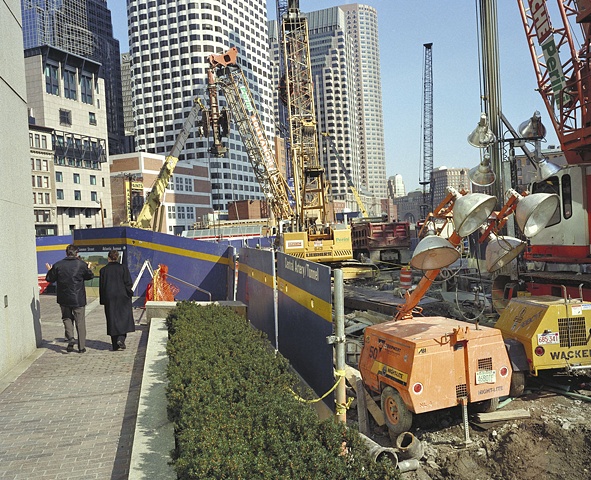 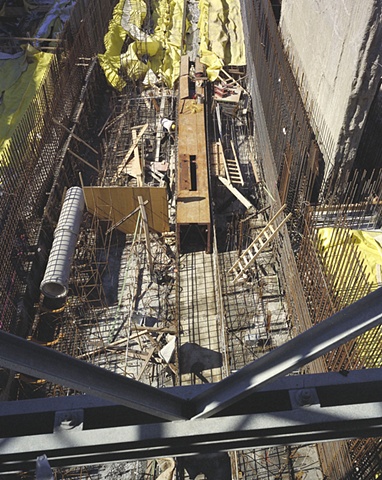 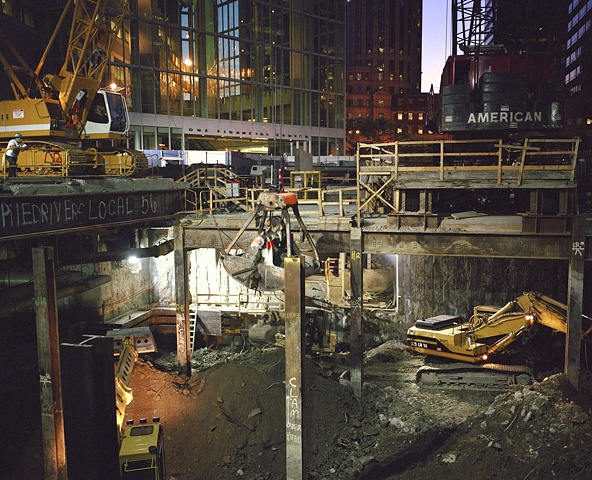 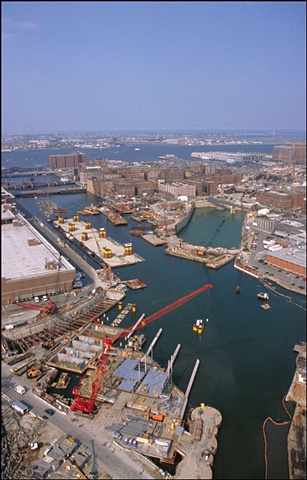 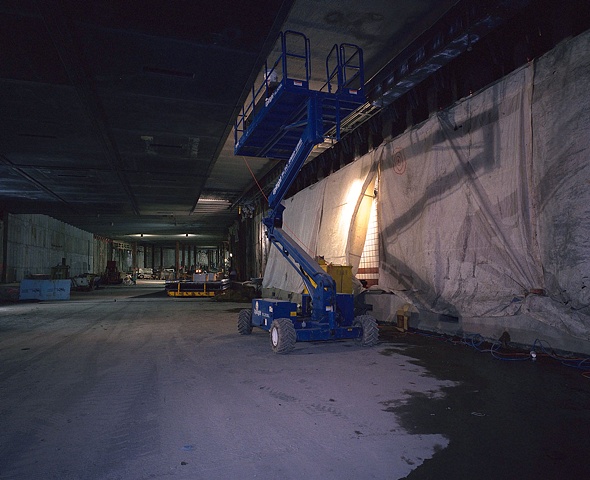 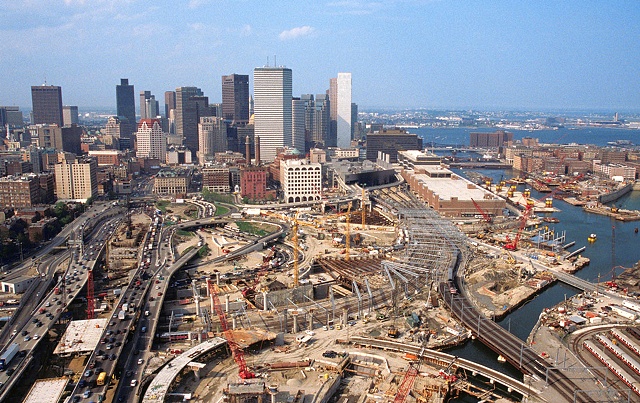 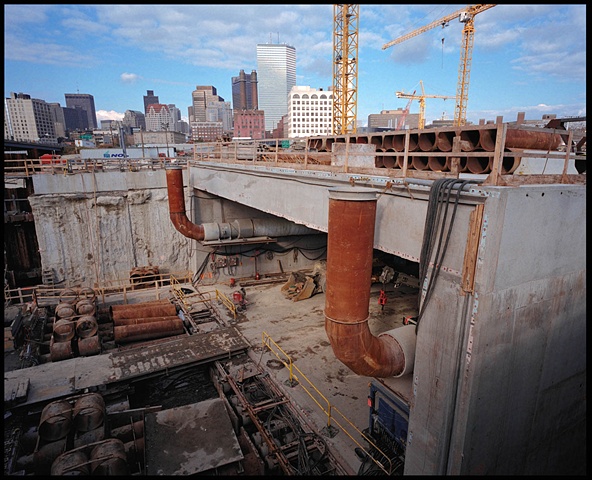 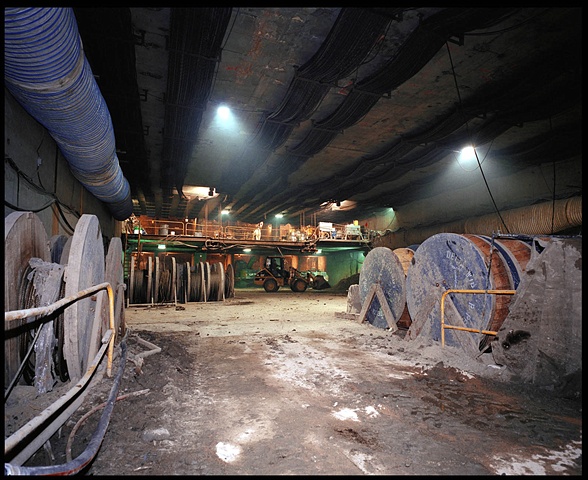 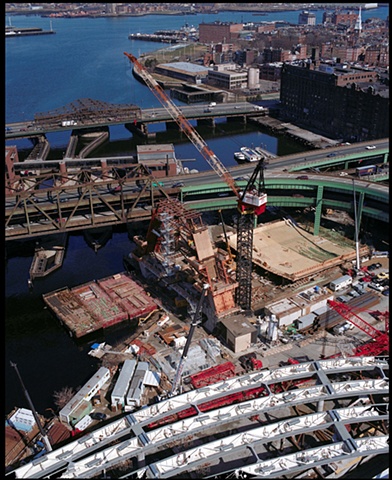 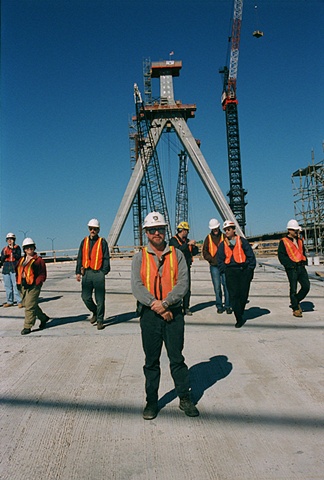 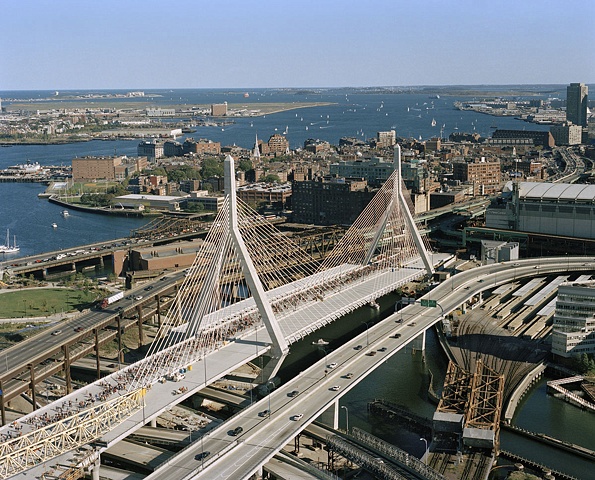 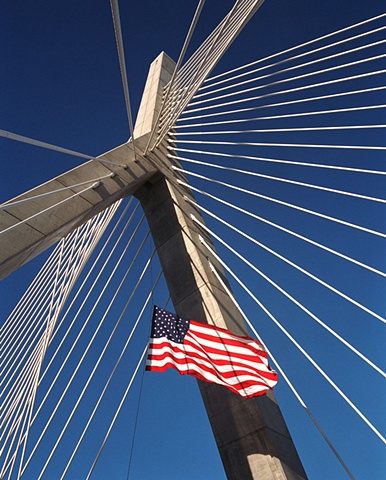 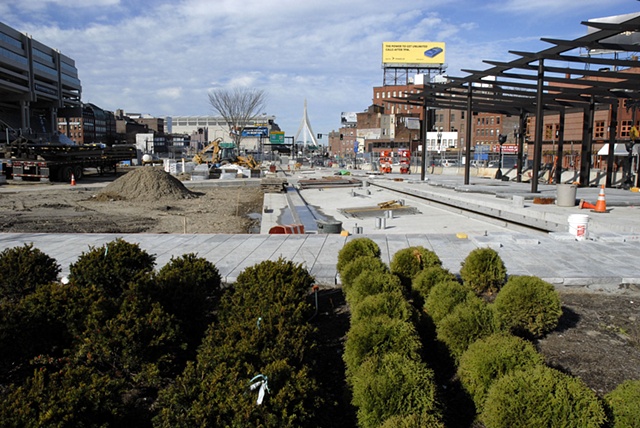